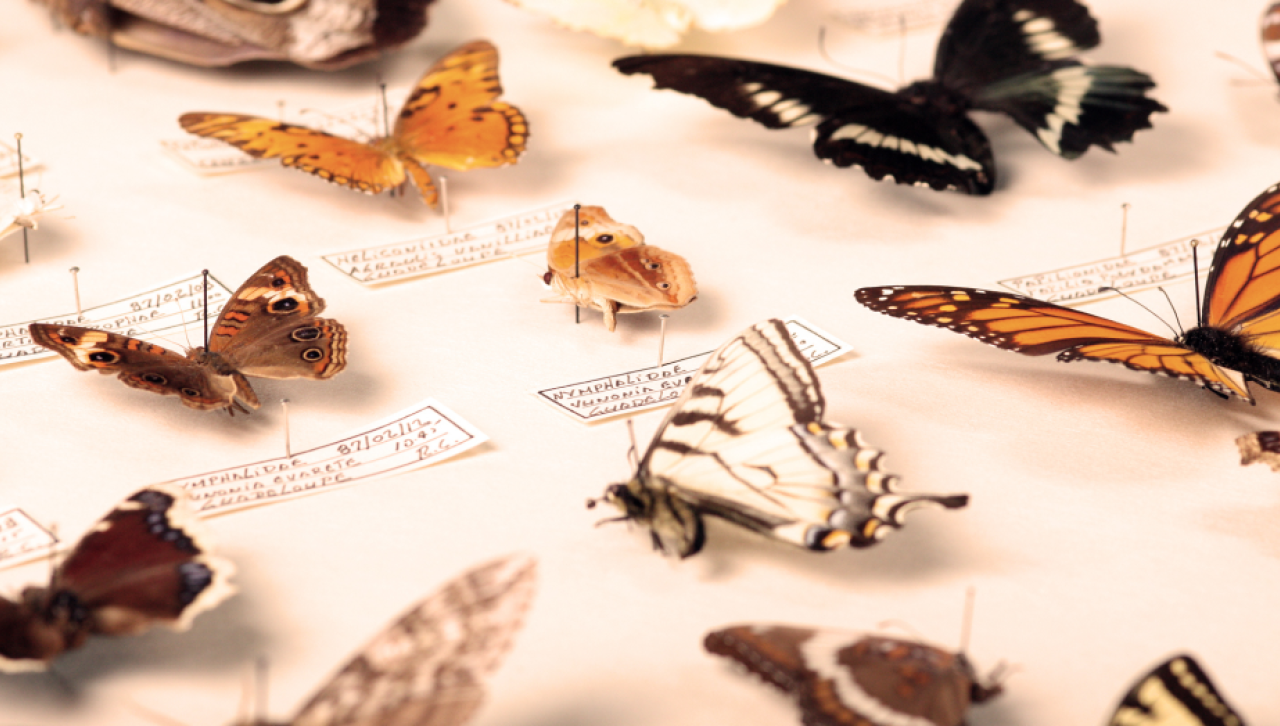 Utilizing contract workers is a common practice in the agency space — especially with today’s talented (and affordable) developers and designers being in such short supply. However, some agency owners and operators aren’t aware that federal and state laws make some of these workers employees, exposing agencies to unplanned liability, primarily in the form of employment taxes and penalties.

The situation gets even more problematic when you consider that these laws often fail to recognize and respond to the rapid evolution of the modern workplace. Meanwhile, freelance designers and developers continue to seek the freedom the independent contractor relationship allows them. Yet, laws regulating their classification are making it harder for employers and workers to establish a relationship that satisfies both parties.

As the gig economy continues to expand, it is important to understand these issues, so that you can avoid the unplanned liability misclassification presents.

What Is Employee Classification and Why is it Important?

Employee classification means identifying whether a worker is an employee or an independent contractor in the eyes of the law, both at the state and federal level. This designation determines how you as the employer are required to adjust withholdings from a worker’s wages along with a host of other compensation mandates depending on where the individual works.

For example, federal law requires employers to withhold income tax, Social Security and Medicare for every employee. Most states also have their own level of income tax withholding requirements and sometimes unemployment insurance and workers’ compensation obligations.

Every state has its own set of regulations and following them carefully is imperative.

What are the Risks of Improper Employee Classification?

Whilethere are other exposures, the most significant in our view is the risk that comes from the failure to withhold and remit employment taxes on behalf of an employee and to pay the employer portion of those taxes. Other exposures include obligations for statutory (e.g., workers compensation) and non-statutory (e.g., medical and retirement) benefits.

One particular difficulty is that the federal government and each state handles classification in its own way. Indeed, within a single state, there may be multiple classification ​“tests” under different laws. While there will be some commonalities, each set of laws has its own test for whether a worker is an employee or an independent contractor. Even more frustrating is that these tests are known to change over time. Despite these differences and ever-evolving requirements, there are certain risks that remain prevalent:

A Note on Personal Liability. Notwithstanding the corporate veil, the IRS (and at least some states) can pursue individual agency owners (and other executives in control of payroll) for unpaid payroll taxes!

What Can You Do To Minimize Improper Employee Classification and Associated Risks?

The best way to avoid getting into trouble is by making sure you have properly classified all of your workers from the outset of your engagement. Unfortunately, this generally means assuming freelancers/​independent contractors are employees, which is not always feasible for many agencies.

However, it is not necessarily as difficult or expensive as people often assume, especially if you are already set up as an employer in the worker’s state. Indeed, employees can be designated as part-time and paid hourly. And with more and more agencies going completely distributed, this mitigates hard costs as well.

Another option is a professional employer organization (PEO) to handle typical payroll and HR duties and help you avoid misclassification entanglements.

A PEO should properly pay employees while also making the required withholdings and remittances. But while this may be less of an administrative burden, a PEO can sometimes become more of a cost to an agency. Note also that the agreement between the agency and the PEO must properly allocate risk, such that the PEO (and not the agency) is liable for the failure to remit taxes (for example).

Agencies should understand that less formal organizations, like talent pools and freelancer clearinghouses do not offer the same protections as PEOs. They may match you with a worker and even process their payments, but they will not classify/​pay them as their employee. Thus, the exposure to the agency remains if that person is later determined to be an employee.

If you are engaging freelancers and independent contractors, there are guidelines and suggestions available from the IRS and numerous state agencies. We’ve also developed (available below) a simple set of general principals, which can be helpful, but is of course not tuned for or determinative under any particular law.

Get Employee Classification Sorted at the Start

Proper employee classification is essential for agencies given how much they traditionally have relied on freelance talent. We’re not discouraging you from hiring freelancers where appropriate, but being aware of the risks is worthwhile in your business calculator.

The government’s scrutiny of freelance arrangements is only increasing as authorities seek ​“to close the tax gap” — the difference between what they would have collected had workers been classified as employees versus what is collected from workers classified as contractors.

If you have any uncertainty about how you have addressed classification at your agency or how you intend to use contractors in the future, please consult Matchstick for guidance.