It shouldn’t be a struggle to get paid the amount you’re owed for the work you’ve done!

You may charge for your services in a variety of ways: flat fee, on retainer, by the hour, or some combination of the above. All too often, we see agreements and statements of work (SOW) that tend to:

All of these are barriers to getting paid. Let’s explore how you can write agreements to deliver proper and prompt payments with less pain and conflict. 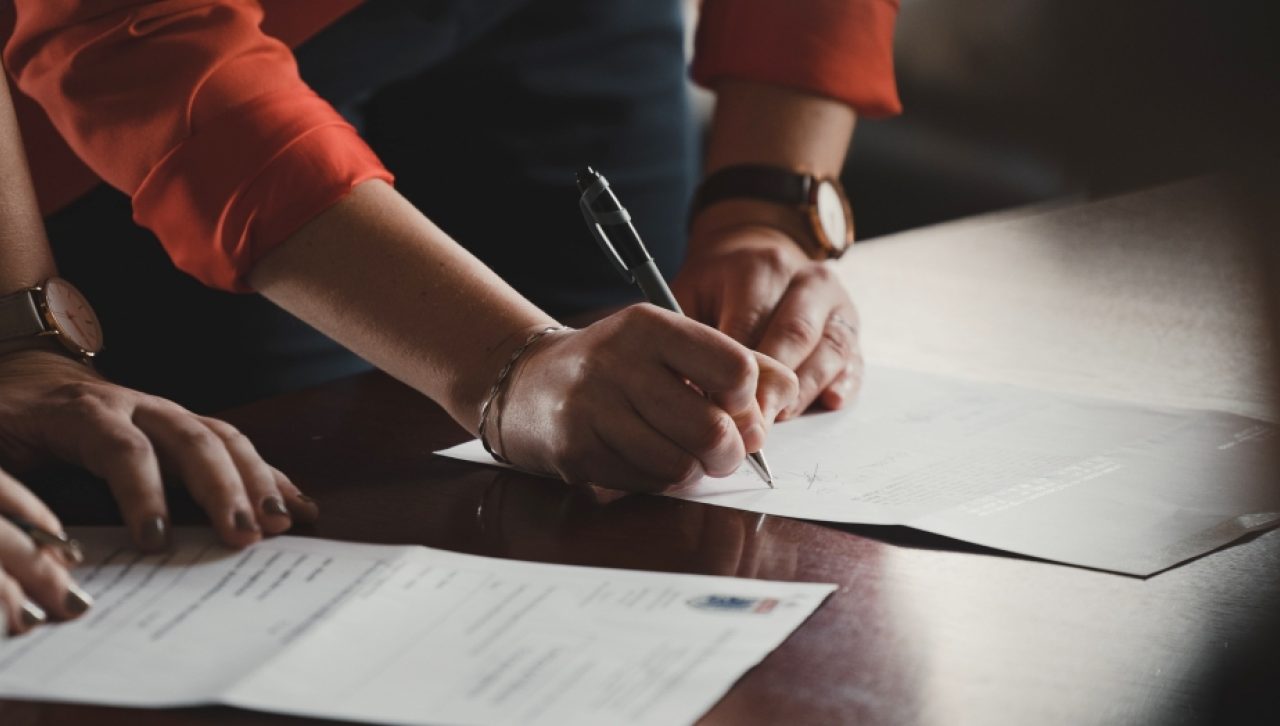 While agencies providing design and development services have traditionally priced their offerings on one of two models – flat fee or time and materials (T&M) – there has been a noticeable shift towards retainer-type engagements over the last decade or so.

These are different models that should not be blended. This is not to say that one portion of a project can’t be priced differently than another portion. For example, we often see discovery priced on a flat fee and everything else based on the retainer model. That’s fine and there’s an easy way to write that contract.

Where agencies run into trouble is when the entire project is an amalgam of more than one model. For example, you don’t want one portion of the SOW to say, ​“The fee for this project is $50,000.”, while another portion says, ​“Agency will bill at the rate of $175 per hour for its work.” This combines flat fee and T&M.

Here’s another hybrid beast: one portion of the agreement says, ​“Client will pay $2,000 for each two-week sprint.”, while another says the same as above, ​“Agency will bill at the rate of $175 per hour for its work.” This is the hybrid T&M/sprint-retainer model.

Sometimes these ambiguities aren’t quite so stark, but even less stark ambiguities in payment terms can still create hurdles to payment.

Don’t Over Promise in Retainer Agreements

It’s easier not to over promise with T&M and flat fee service agreements. The scope of work is usually defined more clearly. However, it can be tricky with retainer-based engagements. That’s because retainers are generally based on one of two things: a bank of hours purchased in advance or availability for a period of time. Sometimes the two are blended.

There are a lot of considerations with respect to either model, but that’s the subject of a different article. We’ve created a downloadable guide for writing better retainers, which is available here.

The most common problem we see with retainers is a contractual overpromise. For example, we see agencies write SOWs that say their client will be getting ​“two dedicated developers” for a particular time frame in exchange for the client’s payment of a certain amount per week or month. A layperson (judge or jury) interpreting this contract would read ​“dedicated” to mean two things during the time period:

If that’s not going to be the case, you should avoid using the word ​“dedicated.”.

Rather, say that the two developers will be available to work on Client’s project for a certain number of hours per week and you expect the average to work out to approximately that number of hours. You can offer a refund (or a payment rollover) if the developer is available for something substantially less for reasons outside the client’s control – illness for example – and you don’t have an adequate replacement. This detail and clarity avoids an overpromise that we’ve seen be problematic in payment disputes.

Be Clear About What Earns You the Fee

For most agencies, the client’s payment obligation is usually the most important part of the contract. So, being very clear about what earns the fee is critical. Let’s talk about each of the three primary fee frameworks.

This is my favorite; I am a lawyer after all. That’s because this one is simple – providing an hour of services earns the hourly fee. The appropriate contractual language here looks something like this:

“Client will pay Agency $X per hour for services rendered pursuant to this agreement.”

This one is more challenging and there are a number of strategic considerations. But generally, providing services and/​or deliverables earns the fee. It is ideal, of course, where the client must be actively engaged and responsive that earning the fee be decoupled from completing phases/​milestones/​deliverables, but we understand it is sometimes unavoidable.

Client will pay Agency $X for the work under this SOW (the ​“Fee”).

The Fee is payable as follows:

In this model, the reservation earns the first third; the work performed between kickoff and the second payment date (whatever it may be) earns the second third; and completing the work earns the final third.

Note that there are other provisions, like the ​“pause clause” for client delays, that are important to protecting the agency’s right to be paid in this sort of flat fee arrangement. Also remember that it is important to not assign specific dollar values to services or deliverables in this model or the contract risks being interpreted to mean that those specific services and deliverables earn those specific dollars.

Clients often refer to these engagements as ​“agile” or ​“sprint-based” projects. They were born at least in part out of the difficulties of the flat fee model, particularly around client delays. Here, it is generally the availability of an employee or a team that the client is paying for. So, make that clear, as discussed above.

If there is a monthly (or other) hours cap or a number of hours available each month, make sure that rollover terms are also clear (with realistic expiration dates on any hours rolled forward). Reference the downloadable guide available above for more tips on drafting retainers.

“Client will pay the retainer fee in advance each month, which is earned on receipt in exchange for the reservation of the resources described in this SOW.”

Don’t make running your agency harder on yourself with a statement of work or agreement that makes the most important term less enforceable and more subject to dispute. Avoid unforced errors. Use terms that make it clear to all parties what you’re doing, how you’re charging for it, and when those payments are due.

You have enough work to do. Bill collecting shouldn’t be a part of it. Remember, as Mike Monteiro says, F*ck you! Pay Me!