Find out if your agency’s MSA and SOW measure up with a Matchstick contract analysis and Report Card.

If you’re selling your agency, the letter of intent sets the stage for the entire transaction.

The letter of intent (LOI) is a declaration of one party’s aim to do business with another. In an agency merger or acquisition, it summarizes material terms of the transaction such as deal structure, purchase price, timelines, and consent requirements.

Any of these terms could verify the transaction is worth pursuing, or, conversely, signal a potential deal-breaker. Better to identify any problem areas at the LOI stage before significant time and resources have been dedicated to drafting and negotiation of the definitive agreements. 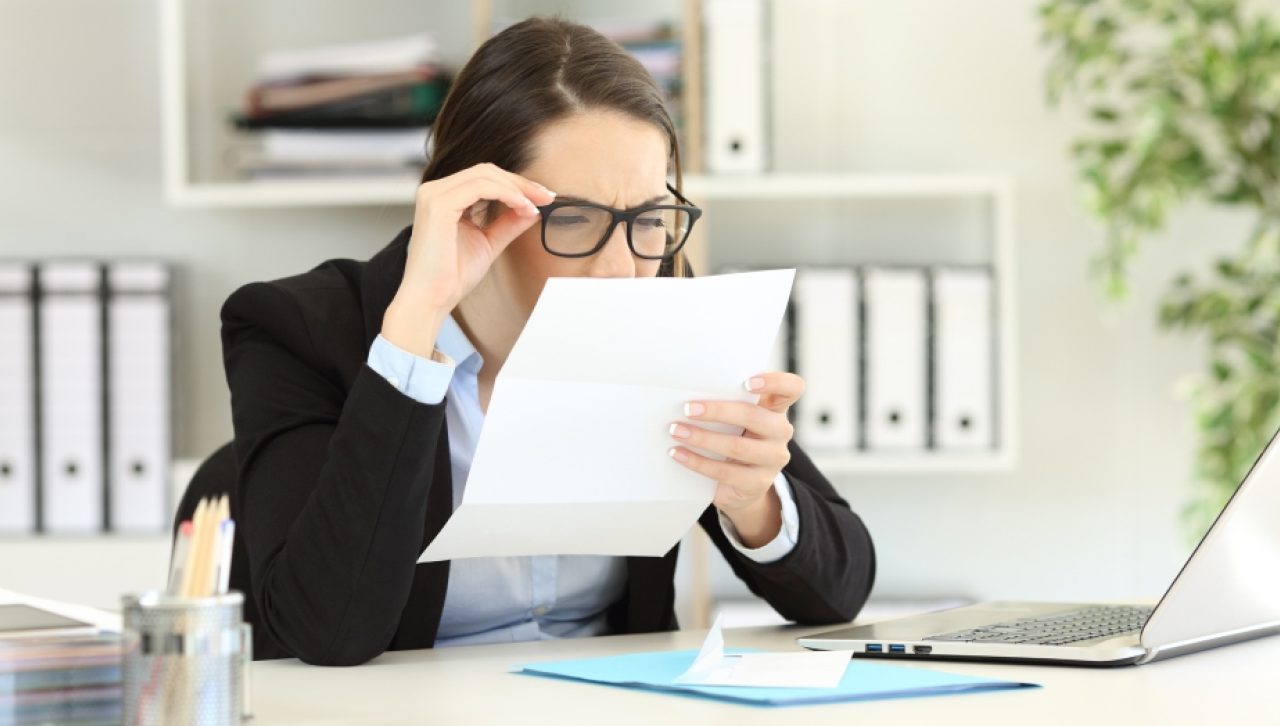 A clear and comprehensive LOI acts as a road map for much of the due diligence that lies ahead. And while LOIs are preliminary, meaning most of the elements they contain are non-binding, incomplete or confusing terms could risk adding time and expense to your transaction.

While an LOI reviewed by your lawyer improves your chances of a smoother agency sale, it behooves any agency owner to understand what is and isn’t covered. Here are the key elements in a letter of intent, along with common mistakes to avoid and strategies for making the most out of your negotiations.

A Letter of Intent is a Buyer’s Opening Statement

Negotiating the sale of your agency is time-consuming, but a strong LOI is a solid first step that can make the rest of the process more straightforward.

Your LOI is a chance to see whether there’s potential for a long-term relationship with another agency looking to merge with or acquire yours. Is the offering price fair? Are there any terms or conditions that you would object to? What obstacles need to be cleared in order to close? What would make this a good fit? What would make it completely unworkable?

And because the most essential elements of an LOI (like price and deal structure) are non-binding, both parties are free to change their minds and walk away from the deal or continue negotiations to work something out.

Agency Housekeeping Before Pursuing a Letter of Intent

Prior to receiving an LOI, compile your most basic business metrics including your agency’s finances over the past few years (revenue, costs, debt, liabilities, etc.). The more you understand your firm’s finances, the better equipped you’ll be to determine if an offer is fair.

You also need to be prepared to tell a compelling story about what makes your business an attractive acquisition (healthy demand, market share, profitability), what the industry landscape looks like, and opportunities and challenges that await.

Collecting this information at this stage makes it easier to prepare for the post-LOI process, which will then require producing truckloads of information, including:

Having certain key information about your agency readily accessible can make it easier to negotiate an LOI.

A Good LOI Should Develop Trust Between Buyer and Seller

As a preliminary document, a letter of intent is structured to be less formal than a full agreement. Its main purpose is to outline the key terms of the proposed transaction.

To that end, an LOI should be clear and candid so both parties can determine whether a full purchase agreement is worth pursuing. The LOI can serve as a bellwether to save both parties considerable time, effort, and money in the event you’re too far apart on price, structure, or any other aspect of the transaction.

Additionally, the letter of intent is an opportunity to establish trust and understanding with a potential buyer. If the buyer starts going back on what you agreed to in the LOI, can you count on them when real money is on the line?

Missteps That Could Leave Your LOI DOA

While an LOI is preliminary and non-binding, you could derail the process if certain elements are handled poorly.

Here are some of the most common mistakes we’ve seen when reviewing letters of intent:

What Are the Binding Parts of an LOI in an Agency Sale?

Most aspects of an LOI, like price, are likely subjects of further negotiation and are therefore non-binding. But a handful of elements are binding.

The binding parts of an LOI include:

An LOI is an outline for your agency’s prospective sale. The more detailed and accurate that outline is, the easier it is for all parties to understand the overall framework of the deal.

A properly drafted letter of intent empowers your lawyer to be more efficient, cost-effective and better advise you on the potential sale. It also gives you a head start in the process of selling your agency and improves the odds of a successfully closed deal.